Hosted by the University of Plymouth

The Commodore 16 was released in 1984 and intended as an entry-level home computer to replace the popular but aging VIC-20. Taking its name from its 16K RAM, the C16 used a 6502-compatible 8501 CPU, and was originally sold in the UK as part of a Starter Pack including cassette unit and games for £139.99. It was accompanied in the market by a more powerful, but compatible, machine; the Commodore Plus/4 (which notably departed from the style of casing used by the VIC-20, C64 and C16).
Commodore, 1984 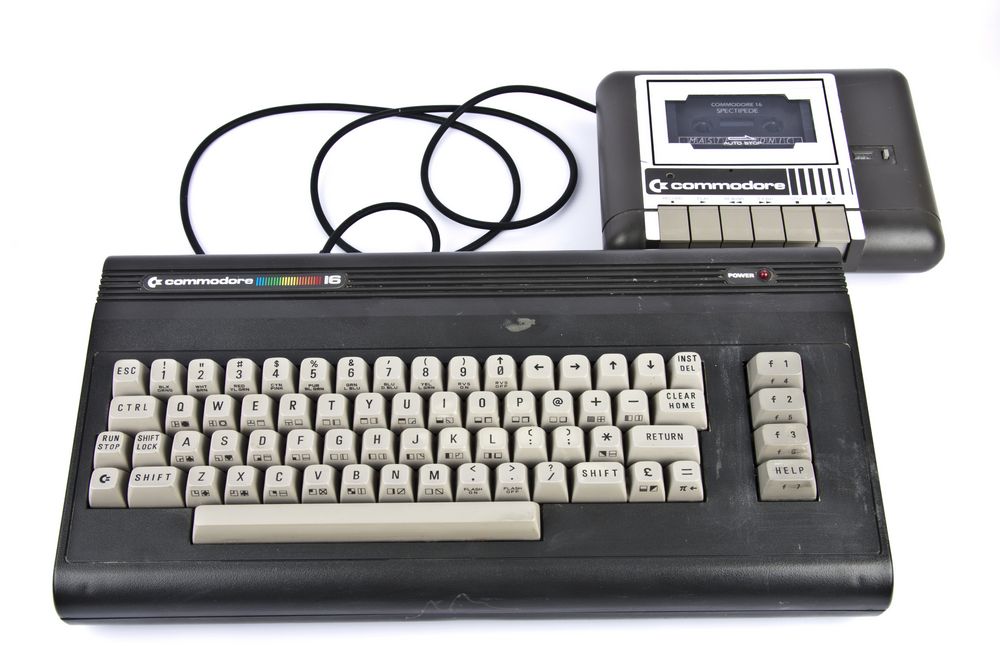 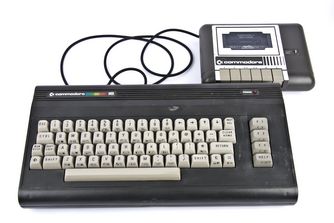 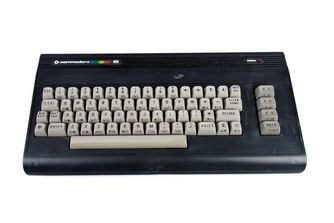 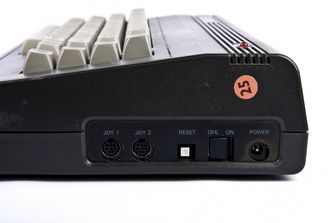 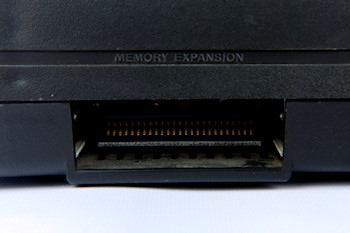 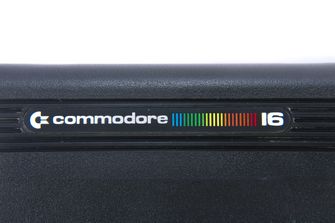 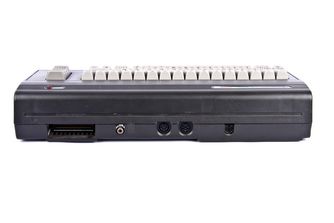 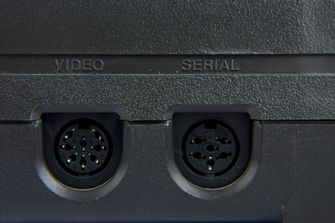 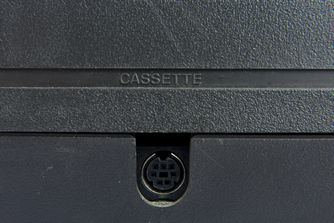 Other items from this manufacturer... 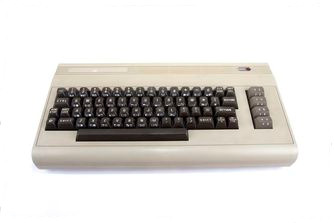 The Commodore 64 is one of the most popular home computers ever produced, described by the 2001 Guinness Book of Records as the most "prolific computing device ever manufactured" and selling around 30 million units until it ceased production in 1993. Taking its name from its 64K of RAM, the mach... (read more)Commodore, 1982

One of the final models in the Amiga line, which had begin with the Amiga 1000 in 1985. An incredibly innovative and powerful computer in its day, the Amiga was notable for offering 4,096 colour graphics and synthesizer sound, leading to significant popularity as a games machine. Other capabili... (read more)Commodore, 1992 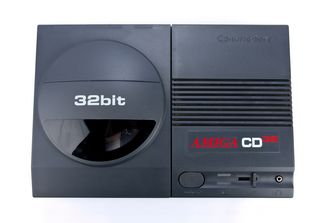 The CD32 was essentially the popular Amiga computer system recast as a games console. The Amiga had always been popular amongst gamers, and the CD32 aimed to extend this further by following the emerging trend for CD-based storage (which had already been available on systems such as Sega's Mega ... (read more)Commodore, 1993 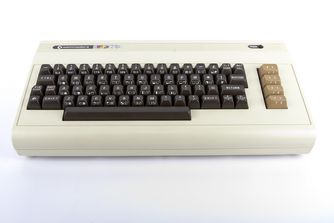 Taking its name from the MOS Technology Video Interface Chip that provided its graphics (176x184 pixels in 16 colours), the VIC-20 was Commodore Business Machines' first foray into the home computer market, following the success of its PET range of business systems. The VIC-20 came equipped with... (read more)Commodore, 1980

To all intents and purposes, this machine is the same as the original Commodore 64, but in a new case and with new (but functionally identical) versions of the graphics, sound and I/O chips. The aim was basically to make the system look a little more up-to-date (bringing its appearance into line... (read more)Commodore, 1986 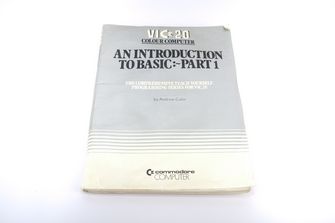